In October, a lady came to see me straight from the GP with quite high anxiety. She was bleeding almost constantly and had been that way since July. An ultrasound revealed a 4cm uterine polyp, unusual for her age, and an irregular endometrium, where the lining of the womb had a cystic and honeycomb appearance. Her anxiety came from a discussion with the gynaecologist that described her condition on a scale of simple hyperplasia (thickening) to precancerous/cancerous and a removal of the polyp plus a biopsy was arranged. In between these appointments, she wanted to see what could be done and we saw each other regularly over the next 3 months. The days between bleeding lengthened out gradually and when the hysteroscopy and surgery to remove the polyp finally came around in mid-January, the polyp was gone and incredibly the womb lining had taken on a normal appearance. This is achievable with HERBS, FOOD and the REASONING that your body can heal itself.

Here is what she has to say:

“I am so glad I took the step that day to go into Botanica and book an appointment with Sophie. I decided to use the time I had before surgery to see what could be done, just in case it might help, and thank goodness I did. I went from feeling anxious and powerless during the wait between receiving dates for GP appointments, to a sense of relief that I was taking control and, as my symptoms slowly improved, I felt grateful for the length of time before surgery to give Sophie’s intervention more of a chance. She prescribed carefully selected hand blended herbal tinctures and gave me targeted nutritional advice based on her informed interpretation of a set of blood test results, with regular reviews of how I was getting on to check progress. Over the months there seemed to be physical evidence that Sophie’s help was making a difference, which was enormously encouraging. There was no doubt my body was healing and I felt much healthier. The hardest part has actually been in believing that I could heal so quickly. I really cannot thank Sophie enough for her expertise, practical guidance and calm, compassionate reassurance. I am very grateful to her and to the team at Botanica, a sincere thank you!”

The purpose of this post is to make more women aware of the different options that are available to them for their reproductive health.

One of my favourite herbs for bleeding abnormalities of the womb is Shepherd’s Purse – Capsella bursa-pastoris, a uterine anti-haemorrhagic.  It has been used for centuries for menorrhagia – abnormally heavy bleeding and for metrorrhagia – bleeding outside of the normal cycle.

Recent administration for a women with excessively heavy periods due to a freshly fitted coil found that it significantly reduced heaviness and duration of flow on the first period that Shepherd’s purse was taken. 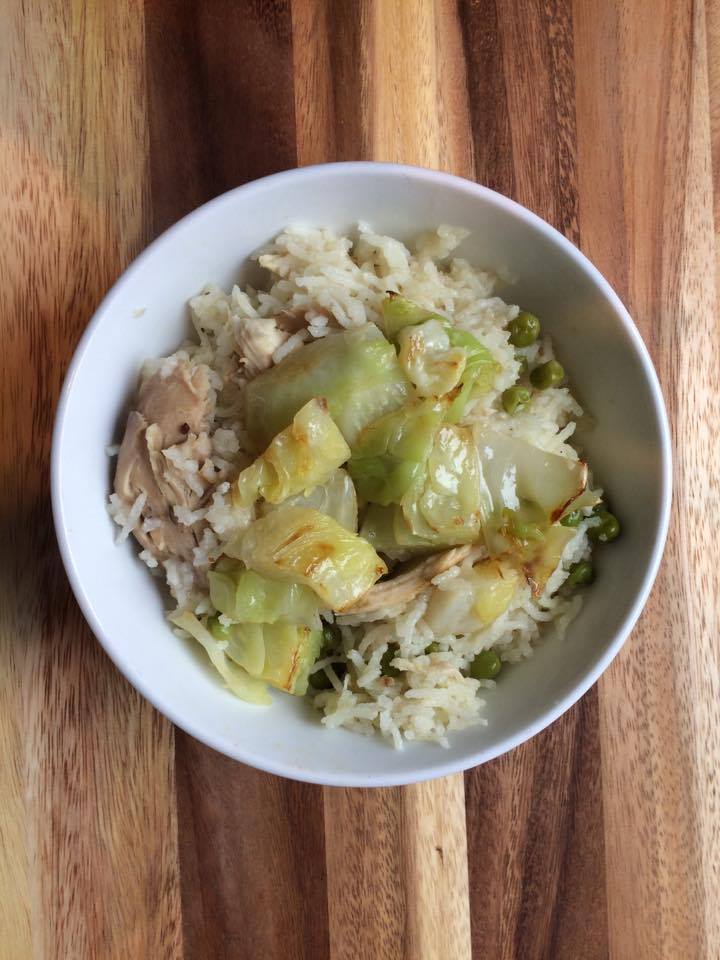 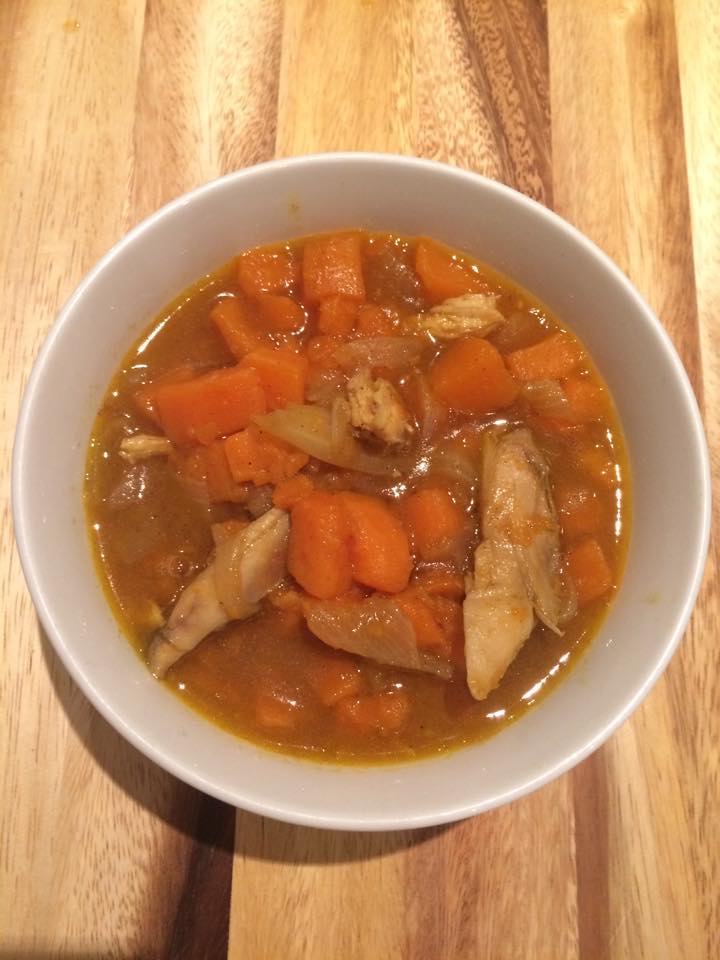 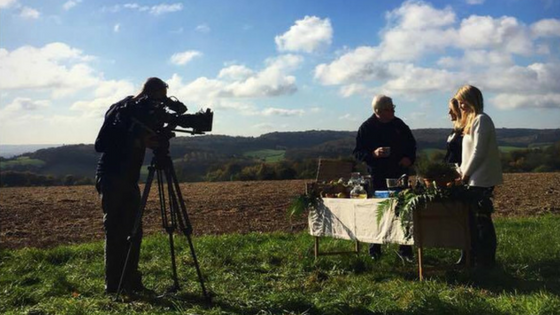